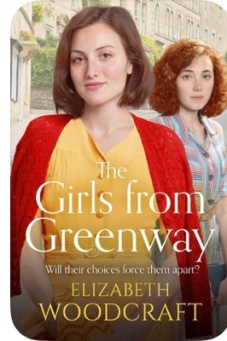 A great website – Female First – asked me to talk about my new book The Girls from Greenway. The book covers the early Sixties – when people were enjoying the security of the National Health Service and other social welfare reforms put in place after WWII. Everything seemed possible.  But people were also dreaming of an even brighter future – going to Australia as a ten-pound pom, or winning the pools – filling in their coupons every week and watching Grandstand to see if their life was going to change for ever.

Angie and Doreen are sisters, living on the Greenway Estate in Essex. They have hopes and dreams but unfortunately fall in love with the same man  in the meantime they listen to some cool music. like Dave Brubeck playing Take 5.

And I’ve been talking about my generation to Sadie Nine on BBC Essex. We talked about The Girls from Greenway but also a bit about my later life! You can listen to it here. I come on about 2 hours 20 minutes in. It was a great morning.

A couple of years ago when Sadie Nine did the Breakfast Show I used to go and do newspaper reviews – stumbling in to the studio at 6.15 in the morning. Sometimes the papers didn’t come in till the very last minute – but hey! If you come from Essex, nothing phases you! 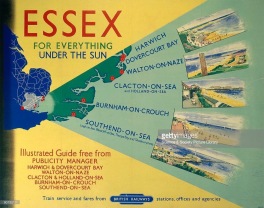